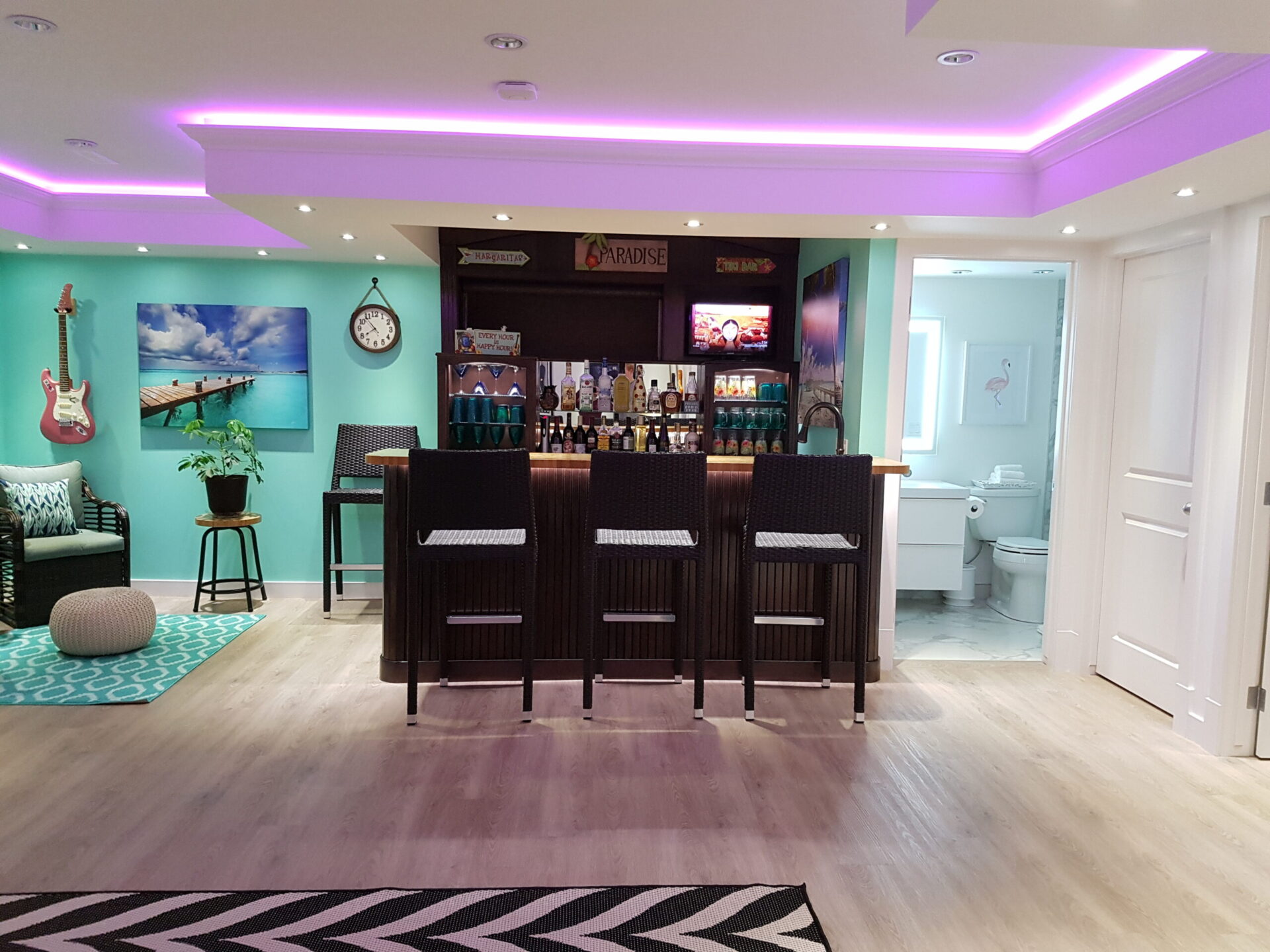 The results are in for the 2020 CHBA Homebuyer Preference Study, powered by Avid Ratings Canada. It’s the largest nationwide market research study of its kind in Canada. Now in year six, the 2020 study surveyed 27,647 new homebuyers from 115 builders across 8 provinces in Canada, which is the largest sample of new homebuyers as well as the most participating builders like calgary custom home builders since the study was launched in 2015.

The study asks Canadians who have recently purchased a new home to answer questions on more than 50 in-depth areas of home design, building features, community preferences, and more on what they want from Okotoks home builders, Calgary home builders, and acreage home builders.

The survey results offer a lot of insight in many areas of home design and purchasing preferences, much more than we can get into in any single article. Since everyone loves lists, Diamond Valley Custom Homes has compiled the top ten desired features for 2020 to give you a snapshot.

Walk-in closets have been bumped from the top spot this year, replaced by energy-efficient appliances. Energy efficiency in general has been gaining more traction in the top ten over the last several years, and accounts for four of the top ten spots in 2020. Overall energy-efficient homes come in at number three, followed by high-efficiency windows at number four. New to the top ten last year was the desire for an air exchange system (HRV/ERV), which holds steady at number nine again this year.

Canadians are looking for space to keep their belongings organized both inside and outside of the home. Three of the top ten spots include walk-in closets, linen closets, and two-car garages. Home designs that maximize storage, even for those that have less square footage to work with, are a step ahead in attracting buyers.

It’s no surprise that two of the most desired features center around the kitchen, a central space in the home. The popularity of kitchen islands isn’t going anywhere and ranks as the fifth most desired feature. With an open-concept kitchen, which comes in at number six, it’s possible to incorporate an island even into smaller homes. We see the trend reflected in the CHBA National Awards for Housing Excellence, where all five finalist projects in the Attached Production Home under 1,500 square feet category boasted islands with seating.

Let in the light

Finally, large windows continue to make the list of the most desired home features in Canada, and allow light to flood through the home, especially in open floorplans. Just make sure they’re energy efficient!